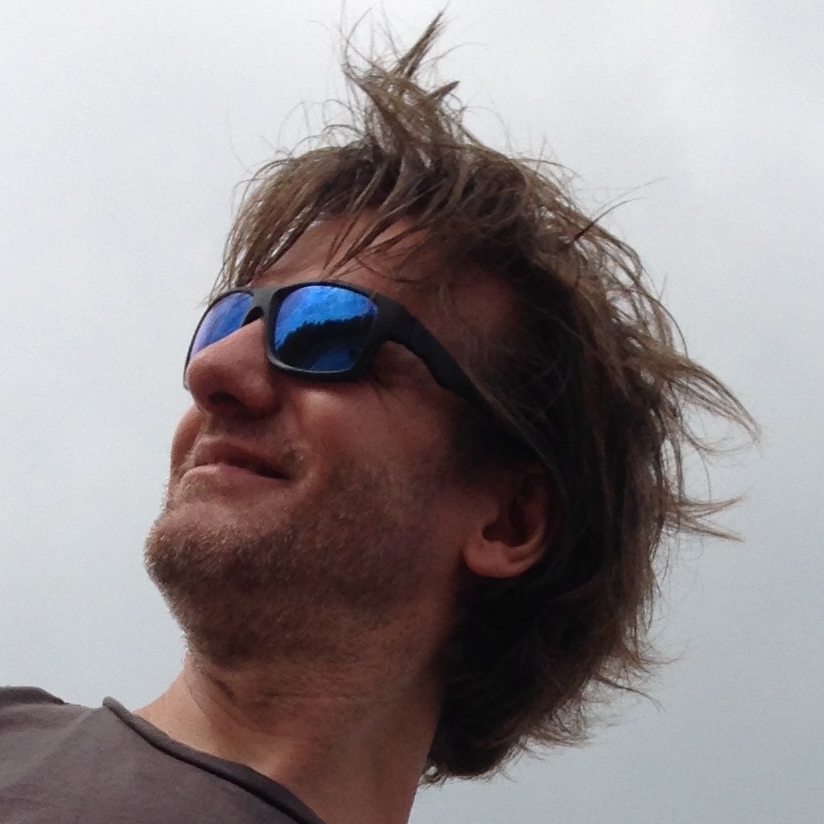 This week we started building a Rails 3 application for one of our customers which had to share data with their existing Rails applications, which were built with version 2.1.2 and 2.3.8. Although session configuration differs from version 2 to 3, getting this done wasn’t such a hard job, mainly thanks to this blogpost written by Dan McNevin. Basically this means the sessions are configured as follows:

In other words (or actually, my own words): the session contains an object (ActionController::Flash::FlashHash) which is unfamiliar to Rails 3. To solve this problem, I added the class:

Now, the error didn’t show up anymore and so was the session… I was able to switch from Rails 2 to Rails 3, but now the session didn’t contain a single keys!?!? Assuming there is a require_user method doing the authentication, I added a

to this controller action (which is short for puts request.to_yaml) and I was surprised to find the keys, which were stored by the Rails 2 app., in the env object in it’s action_dispatch.request.unsigned_session_cookie key:

Pretty hopeless by now, I decided to get the keys I needed out of this Hash and add them to the Rails 3 session manually:

But this surprised me even more, finding a fully populated session only after adding one key. Time to investigate the actionpack gem. When you add a key to the session object, this will call the []=-method in the ActionDispatch::Session::SessionHash class. The []=-method internally calls a private method load_for_write!. My thinking was (since diving deeper into the code didn’t come to my mind) that the Rails 3 session is fully populated, but not yet loaded when going or returning to the Rails 3 application. This was an easy one, I just had to reload the session before using it:

Problem solved? Well, not completely. I was able to successfully browse from the Rails 2 app. to Rails 3, without losing my session, but going back to the Rails 2 app. introduced another problem: keys initially stored as symbols were now turned into string because of the Rails 3 app. Initially, I tried to solve this by converting all keys back into symbols, but this should introduce another problem, since I was not sure if all session keys were stored as symbols. Rails itself stores the Flash object in the session into the “flash” key, instead of :flash. A better approach is to patch the CGI::Session object and make sure all keys can be stored and retrieved as both string and symbols:

Next job is to upgrade the legacy code to Rails 3…

I’m a professional Ruby on Rails-, front-end- and unprofessional (that is: not professionally… yet) Ember developer from The Netherlands, I love sharing knowledge and one day I hope to be a more than a novice guitar player.