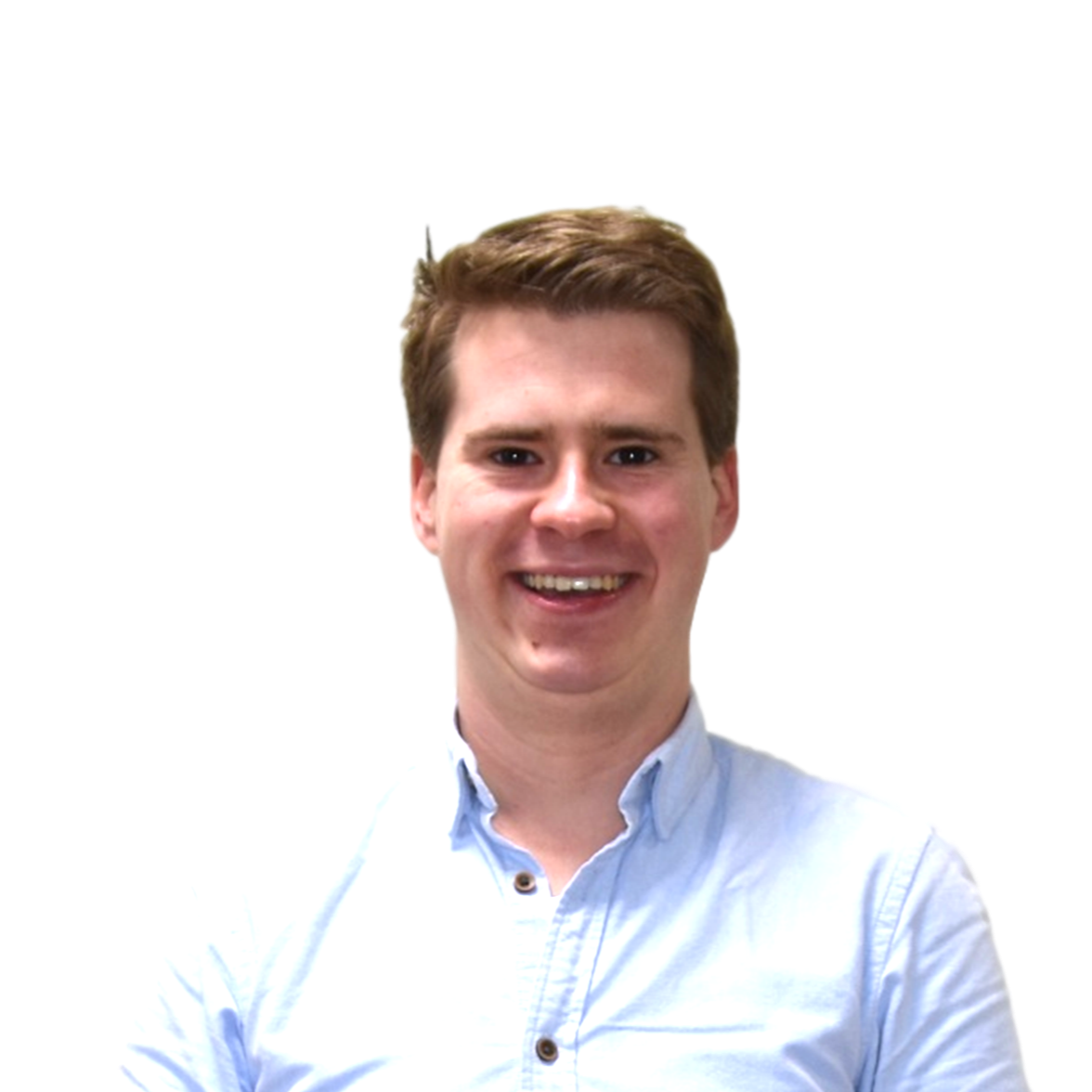 Nowadays, Git is probably the most used version control system. Committing, pushing, merging: most developers know how to do this, but things like resetting, cherry-picking and rebasing can be difficult to grasp completely. Git has the power to change and delete files in your working directory, so it can be scary to try something without being absolutely sure what it does1.

Part of this is because the Git CLI can be confusing at times. But it is important to know that Git only provides a thin layer of abstraction on top of its internal data structures. Hence learning the data structures of Git can help you with using Git effectively.

That’s what this series of blog posts is all about: learning about the internals of Git. This will help you understand Git better and it makes using Git a lot less daunting.

The most important folder we will be looking at is the .git folder. This folder is where Git stores all its data that is project specific. I believe a good way to learn what Git does it to just inspect it. So, follow along and set up a new repository.

Git has now created this .git folder, so let’s take a look at it:

Three files have been created and four folders. We will only look at the objects folder for now.

The objects folder only contains two empty folders right now. Let’s ignore those for now and discuss what Git considers objects. Objects are Gits most basic data structure and there are several types of them. Every object can be referenced using its hash, which is often represented as a 40 character hexadecimal number. We will discuss this hash in more detail later on, but for now it is enough to know that every object has its own unique hash.

There are four types of objects: blobs, trees, commits and (annotated) tags.

Blobs are the simplest type of object. The contents of this object are just binary data. As far as Git is concerned, these objects are just random 1s and 0s and they have no special meaning. Most of the blobs that are stored will contain the contents of a file.

A perfectly valid example of what a blob might contain is this:

The next type of object is a tree. A tree is a list of named references to other objects, these references can be to blobs, other trees, or commits. A reference to a commit is only used in the case of Git submodules2, so we’ll ignore those. Trees are very useful for representing folder contents, and that is exactly what Git uses them for.

The first column is just some metadata on that specific entry. You might recognize the file permissions as the last 3 digits in the first two entries, for instance. The second column contains the type of object and the third column contains the actual reference, the hash, to the object. The last column is the name of the object in this specific tree, so that would be the name of a file in a folder.

Notice how we have these flat objects, but we can represent a nested directory structure with these objects. Trees can contain references to other trees, just like directories contain other directories. Using just these two types of objects, Git can create an entire folder structure. How convenient! We can represent the full state of the repository at a single point of time with these two object types.

So we can represent the state of the entire repository at a single point of time. But in order to have a version control system, we want to have representations of the repository at multiple points in time. That is where commits come in, the third type of object.

A commit can contain a lot of data, but in general at the least the following information will be part of it:

The second line references a tree. This tree will contain the root of your repository at the time of the commit.

Note that since a commit contains a reference to a tree, which in turn contains references to subtrees and blobs, and those subtrees have their subtrees, etc., the commit is a full snapshot of the repository at that point in time.

In general, when tracking changes, you have two ways to represent them: either you save these snapshots, like Git does, or you save the changes between two commits.

In the former case, the difference between two commits has to be calculated (and this is what Git does when you use git diff). In the latter case, you already have the differences available, but getting the state of the repository for a specific point in time requires calculation. All changes in all previous commits have to be added to each other to get to the final state. So that’s a trade-off, and Git uses the former. For file size concerns and performance when diffing this might seem a like a bad choice, but in the next blog post we will learn about how Git mitigates these issues.

The final type of object is the annotated tag. When you create an annotated tag, you write a message. This message will be stored along with a reference to the object you are tagging4 and some other data.

Putting it all together

So using just blobs, trees and commits, we already have a versioned file system! Let’s get back to that repository we just created and see what happens when we create a commit. First, we’ll create a new file and add it to the repository.

When we inspect the objects folder, you will see that just adding the file will create an object already:

Our new object has the hash a5c19667710254f835085b99726e523457150e03. The reason why this a5 folder was created is because some file systems have issues with a lot of files in a single directory, so it is better to split objects into multiple folders. And believe me, most repositories will have a lot of objects.

We can use git cat-file to show the type and contents of the object.

So this object is a blob containing the contents of the file we added. Let’s continue with our first commit:

And when we look at the objects, we can see two more objects are created:

Note that hashes can be different on your system. Let’s look at the first new object:

That looks like it is a tree. As you can see, it contains the name of file in this specific directory as well as a reference to the blob object we already created when we added the file to the repository using git add.

That last object must be the commit, and if we use git cat-file we can see this is true:

It also has a reference to the correct tree. This commit has no reference to a parent commit, since it is the very first commit.

So we’ve got these three objects in our object database which are connected to each other: 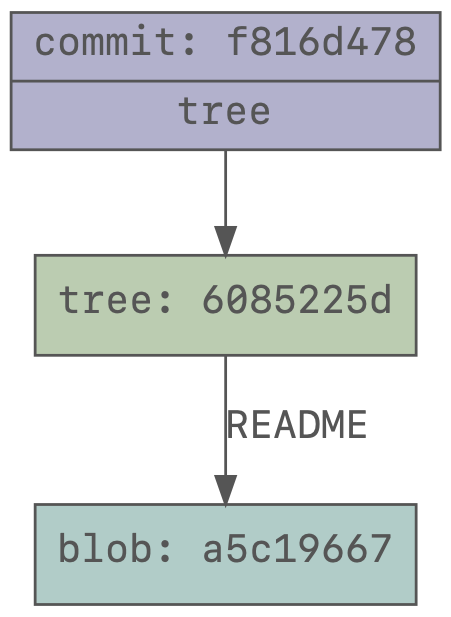 This is what is stored in the object database that Git uses to store any kind of data. It is a lot simpler than you might have expected and as we will see in the next blog post, it is also very powerful and efficient.